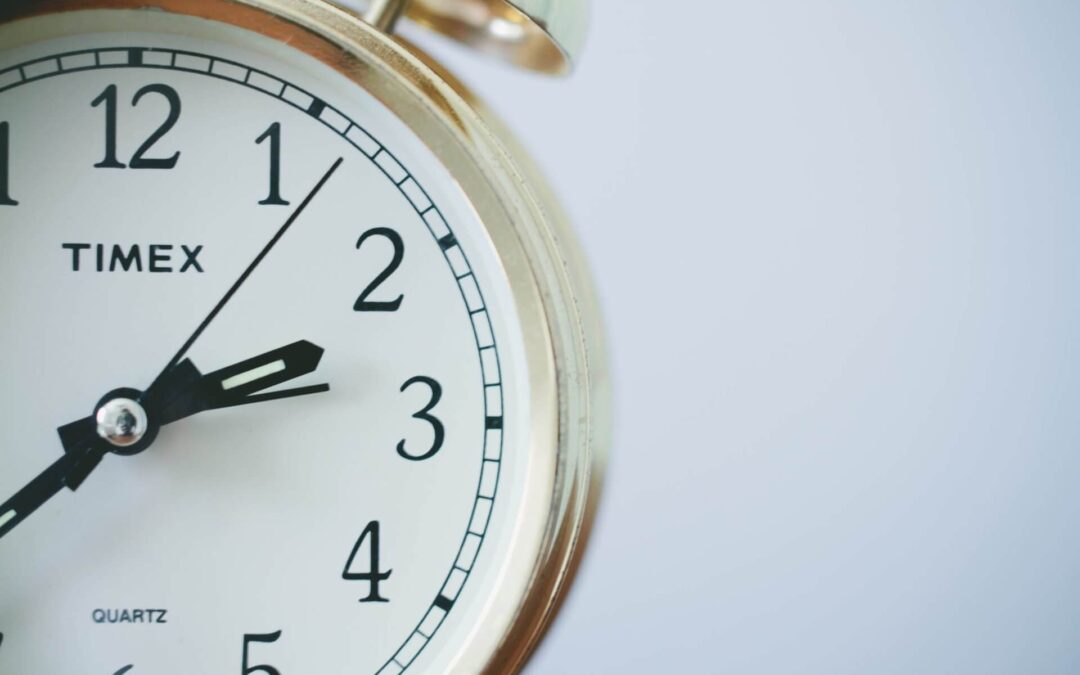 As a Michigan real estate and finance attorney for almost 30 years now, I’ve dealt with mortgage and financial disputes between borrowers and lenders. Years ago the lending environment was very easy to maneuver and there were very few, if any, federal regulations that gave the debtor any rights against the lending institution or a loan broker.

However, ever since the great financial crisis of 2008 things have really changed. Federal and state laws regulating lending have actually more teeth or penalties in them. When it comes also to enforcement, federal and state and consumer right agencies are much more active and vigilant against bad actors in the lending industry.

One thing has remained constant in my 30 years. The one thing that’s been remaining constant since I’ve been a lawyer is that debtors still have a limited amount of time to challenge what they may perceive as lender misconduct or even lender abuse. Generally speaking, if you, as a debtor or borrower wish to legally challenge a loan agreement for whatever reason, a debtor only has five years from the date of a loan closing to actually bring a lawsuit based upon loan documentation or the actual loan process.

Six months after a foreclosure, five years after you close the loan.

I currently have a client who’s being sued by a lending institution. In 2010, a law lawsuit was brought against them to collect on my clients business loan. That action was dismissed without prejudice, which basically means that somebody could bring the action again, concerning the same facts and the law again in the future. But no payments from 2010 were made, since the loan, the lawsuit was dismissed. Now, the lender refiled their suit in 2018, six years have passed obviously from 2010 to 2018. So for all intent and purposes, the lender’s legally blocked from bringing a lawsuit against the client.

Loan agreements, mortgage and financial contracts, they’re all complicated legal instruments and time bars for bringing a legal action are often the easiest defense for an attorney to raise. But I’m going to share with you that there are numerous legal defenses and legal theories that as serious legal practitioners, we invoke on behalf of our clients. If your legal and financial situation is critical, you actually need to contact an attorney for assistance. No other professional can be of assistance, not a realtor, not a mortgage loan officer, not even your neighbor. So get to a contract attorney right away, somebody who specializes in contracts and real estate and finance. That’s who you need to speak with.