Releasing a Co-Signor from a Mortgage Obligation 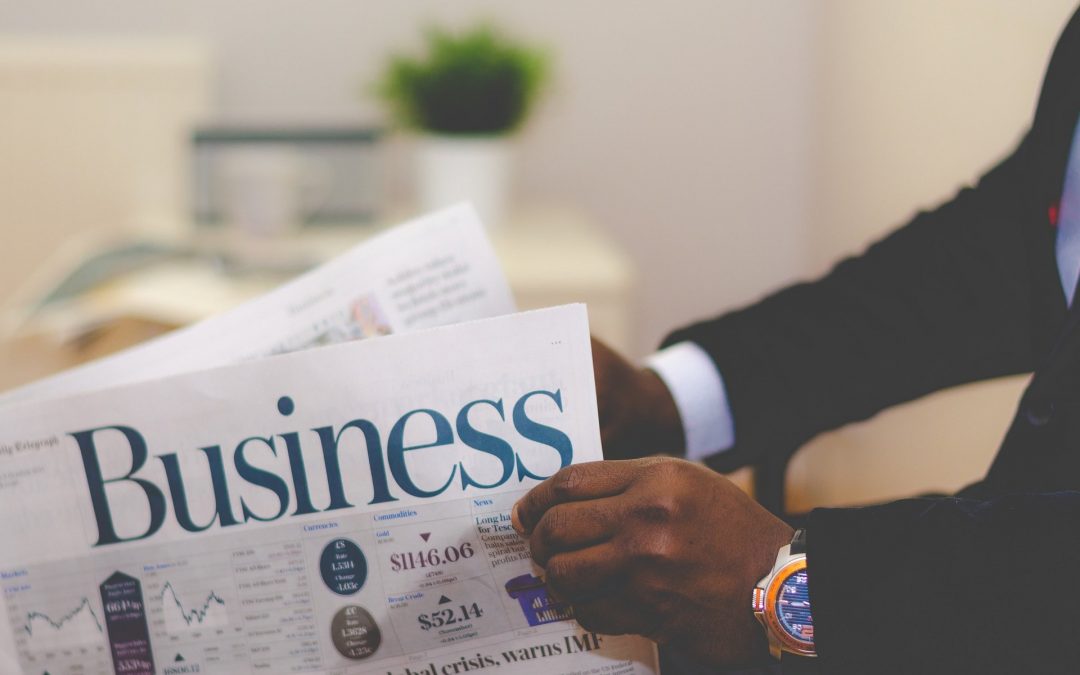 This week’s question comes from James in Gross Pointe, Michigan who writes, “I co-signed on a commercial loan for a business that is owned by both my daugher and my son in law back in 2010. Now, they are getting divorced. No one! has paid on the loan since they filed for divorce. The bank just called me for the payment and also sent me a letter demanding that I pay off the entire loan.

My daughter told me not to worry because the court has ordered her soon to be ex, my son in law and not her, to pay the bank.

I am worried. I have my own bills to pay. What do I do? Once the court finds my soon to be ex son in law solely responsible for the business loan, can I be released by the bank?”

My answer: It’s not likely James. You see a co-signer is person who also takes full responsibility to pay back a loan in the event that the borrower or maker, fails to make their payment. Often a co-signer will be a family member. The co-signer is obligated to pay any missed payments and even the full amount of the loan if the borrower doesn’t pay. Another name for a co signor is a guarantor and the contract guaranteeing payment is known as a guarantee.

Banks rarely if ever release co signors from their obligation until the underlying loan is paid in full, or in certain instances, when the lender receives a substantial pay down on the loan to reduce the bank’s perceived exposure. And just because the court may designate your son in law to pay on the loan, it does not release you of your contingent obligations.

In certain legal circles, “co-signors” are known as “idiots with pens.” While that sounds harsh, being a co signor for a third party rarely, if ever, has an upside to it. In some cases however, it is necessary. For instance, when a business takes a loan, the owners of the business will be asked to personally sign on the loan as well, essentially guaranteeing the loan. In your case James, it sounds as if the bank felt that your daughter and her husband were not financially strong enough on their own to take out the loan, and so the bank wanted a guarantor.

I would definitely take your loan contract to a finance attorney to review. Obligations under a Guarantees are usually very solid terms, but you should know all of your rights that you have against the bank as well as against your daughter and son in law.