Terminating A Contract: The many ways to end a legally binding relationship

Terminating A Contract: The many ways to end a legally binding relationship 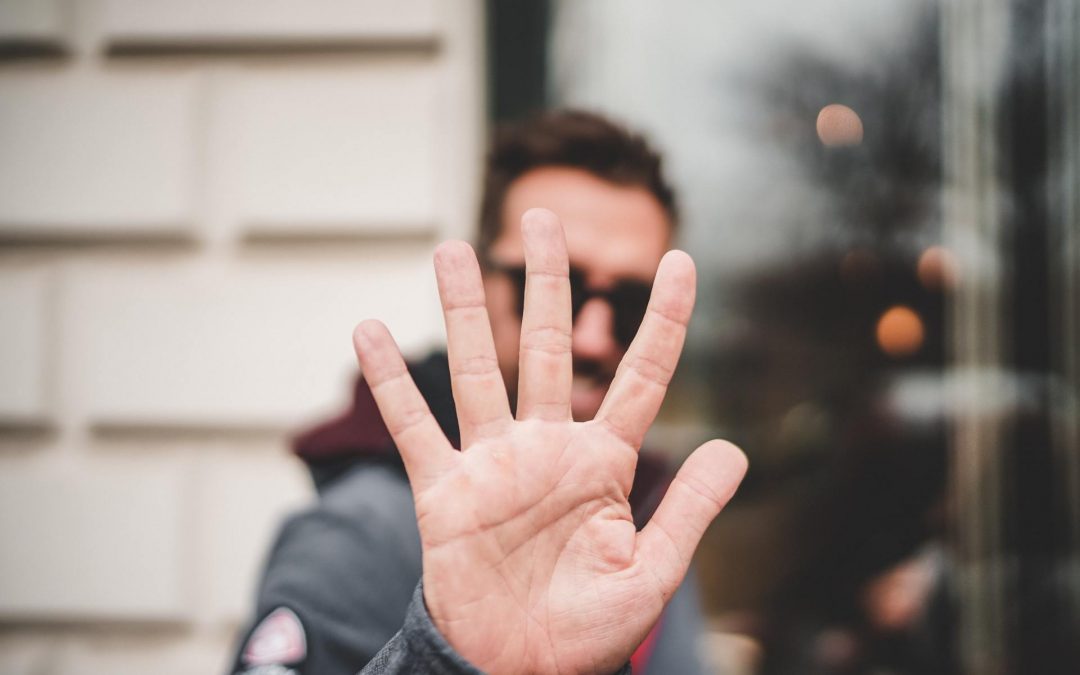 Attorneys have different specialties. You want to make sure you consult with an attorney who specializes in contract law. Don’t go to a criminal attorney if you have a contract issue. It should go without saying.

Termination clauses often have fees for early termination or cancellation fees. So read your contract or at least have your attorney do so.

2. Another way to terminate a contract is that it may be impossible for a party to perform under that contract. So if you’re unable to perform your obligations due to some type of impossibility, then you have a legal right to terminate the contract. You can’t be responsible for the actual circumstances that you caused yourself to be in a position unable to perform. It’s usually an item or an event that’s outside of your control. So it’s either the fault of somebody else or it could be the result of an act of nature such as a tornado or a storm. That’s when impossibility comes into play.

3. Another area for terminating a contract is what we call failure of a condition precedent. So if one party even fails to fulfill his end of a contract, that lack of performance may allow the second party to terminate his end of a contract –but you have to do this termination before the other party actually engages in the contract. It’s really important

4. The most common way to terminate a contract, it’s actually just to negotiate the termination. You know, if you want to get out of a contract, you just contact the other party involved and you negotiate an end date to that contract. You may have to pay a fee for cancellation. You might want to offer some type of consideration to cancel. But whatever you do make sure that you cancel the contract, and you do so in writing and that it’s mutually agreed to by the other party. You don’t want to do anything verbally because that individual, the other party can come back and sue you. The best thing to do when it comes to negotiating the termination of a contract is really to have a cancellation fee, you know it’s negotiated. Another way to negotiate a termination is to basically offer to continue on the contract for several months and then end the contract.

5. Rescission. One other way to terminate a contract is to rescind a contract. So some contracts legally have a rescission clause or a cancellation period. Canceling the contract returns, the people, or both parties involved to the contract back to the way things were before they signed the contract. These rescission clauses are usually found in consumer transactions. Home improvement contracts are a great example. Usually in a home improvement contract, the homeowner has three days to cancel, but just like the notification or a termination clause, you do need to cancel within the three days. You also have to follow the instructions as specified in the contract to cancel it.

In a sales solicitation, or what we call home solicitation documents or contracts for services, they all have cancellation provisions for rescission. Another area for cancellation is when there’s a statue of frauds violation.

7. Fraud. Another way to cancel a contract is to declare the contract fraudulent or that the other party personally intended to lie about something regarding a part of the contract, you believe the lie and and somehow you were injured. So fraud is a reason to terminate a contract, but it has to be something that’s material and that can be proven false. For example, you may have signed a contract on April 1, but really everyone thought that the contract was going to start on April 4th –that’s not material unless it’s some type of a service contract.

8. The last item or second to last would be proving lack of capacity –that’s is a great way to terminate a contract. So if people lack capacity, they lack the ability to make certain decisions for themselves. When you lack the capacity to understand, you can’t enter into a legally binding contract. Somebody with a mental incapacity, or age could be a factor, or intoxication that interferes with someone’s ability to sign a contract -these are good reason to terminate a contract. The party who lacks the capacity is the one who can actually terminate the contract.

9. The last item is when there is a mutual mistake and a great example, of mutual mistake comes directly from a contract law class I had and is a famous case. That example is where you buy a cow at a low price because you and the seller believe that the cow is infertile and it can’t bear calves. Later it turns out that after you got this great price on the cow, that the cow is actually fertile. Now what this does is it raises the price of the cow from what you paid and it’s not fair to the other party. So in this case, both parties actually made a mutual mistake thinking that this cow is infertile. So it makes the contract unenforceable. A mutual mistake occurs when both parties involved in the contract miscommunicated and really never agreed on anything because they didn’t understand what they were agreeing to. We call that meeting of the minds. They lacked the meeting of the minds. These contracts can be voided so long as the other person has not yet fulfilled their part of the contract. So once either one of the parties realizes the mistake, the contract can actually be terminated.