Who Pays The Legal Fees?

Who Pays The Legal Fees? 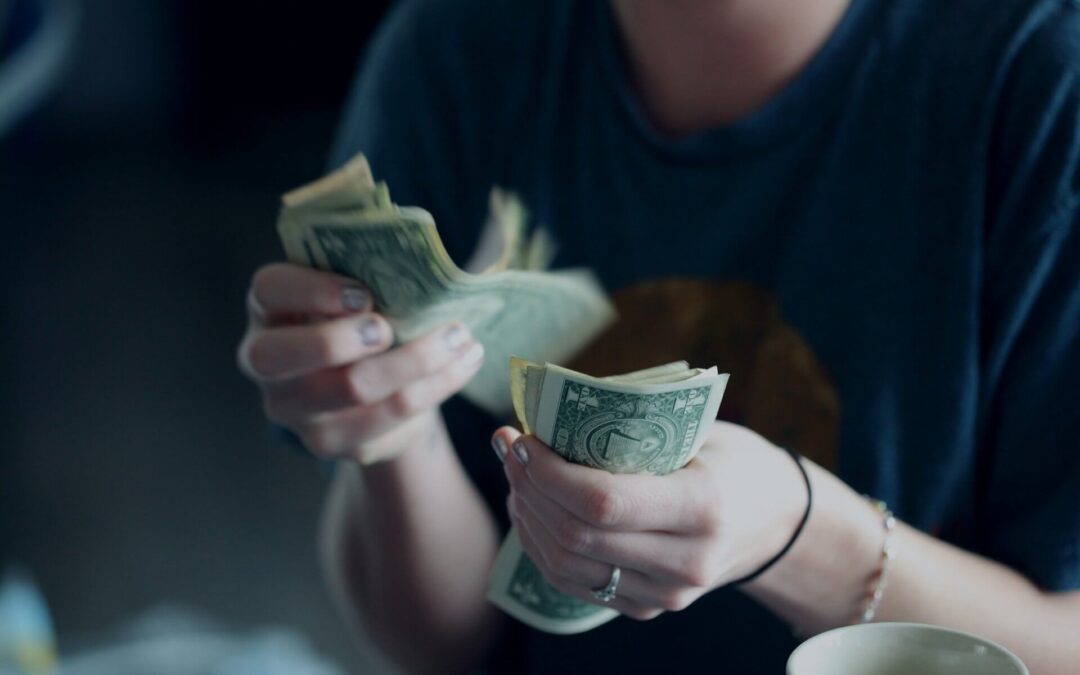 When an attorney brings a lawsuit on behalf of a client, either in the area of real estate or contracts or a financial dispute, the question most often comes up from a client whether or not they’re going to get their attorney fees in the event that they win. And that it sounds so reasonable to think that, gosh, if I win the case, I should be reimbursed my attorney fees. But that’s not the case in this country what they call the “loser pays” system is more common in what we call the English law. But in the United States, it’s called the American rule. And the American rule is that each party is responsible for their own attorney fees.

The other area, which has an exception to the exception, is that judges can award attorney fees where we have an opposing party who may have brought a lawsuit to harass one party or has caused some form of delay with their legal action. And lastly, if their behavior is outrageous or there’s some misconduct, a judge can award reasonable attorney fees. So there’s quite a bit of latitude in that area.

But most often, most cases do not allow one winning party to get the attorney fees paid for by the losing party unless it’s already been, again, by statute or by contract or in cases where the judge feels that the one party is acted outrageously with misconduct.

Since 1990, David Soble has been counselor and advisor to some of the country’s largest lending institutions and real estate companies. He represents business and individuals in the areas of real estate law, contract law and financial disputes. Responsible for over $2 Billion in real estate transactions, he has become a proven legal resource to hundreds of clients.