When Does a Letter of Intent Constitute a Contract? 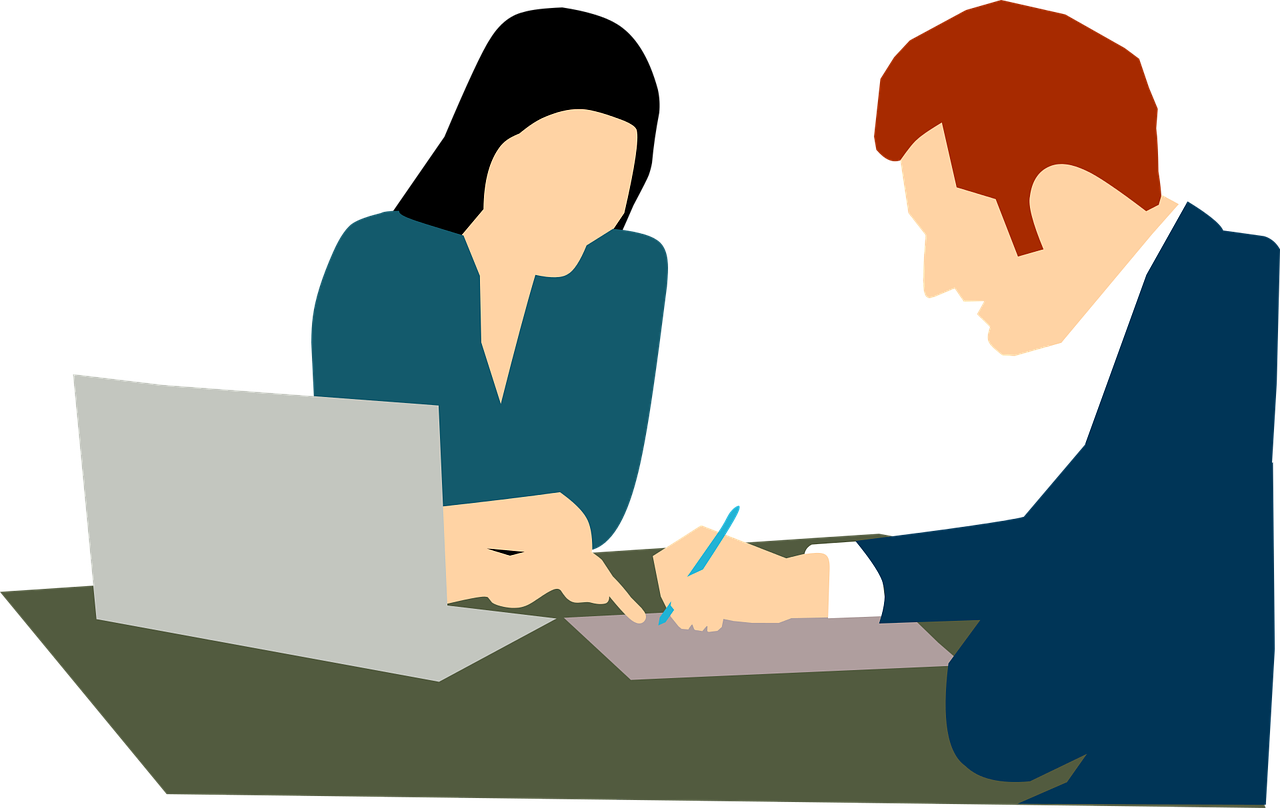 A real estate buyer and seller write up their own Letter of Intent (“LOI”) to engage in a real estate land lease transaction. They spend some time on the document outlining some of the chief terms of the prospective deal that they will put in a contract in the near future. In their LOI, the parties did not qualify their terms of sale with any language indicating that it was a “non-binding” contract. Instead, the LOI is a very detailed document. The parties not only discuss the fundamental price and time of purchase thresholds but also specific items that include a real estate commission, anticipated closing dates, lease terms, default remedies, etc. They both sign the LOI, but several days later, one party informs the other that they no longer wish to proceed with the transaction. The other party files suit, alleging that the other party had breached their contract.

Letter of Intent in Michigan

Michigan case law holds that an LOI is “an agreement to agree at a later date and is as valid as any other contract”.  Zander v. Ogihara Corp., 213 Mich App 438, 442; 540 NW2d 702 (1995). In Michigan, the parties to an LOI can be contractually obligated to complete the transaction contemplated by the prospective deal, even if they never intended the LOI to constitute the complete agreement. “There must be a meeting of the minds as to all material terms.”  Heritage Broadcasting Company v. Wilson Communications, Inc., 170 Mich App 812, 818; 428 NW2d 784 (1988).

Michigan case law indicates that the more specific the intent letters, the more likely the court will find an obligation to complete a transaction.  Id. at 819. Therefore, regarding real estate or business agreements, a signed LOI can be construed as a legally binding agreement when it identifies the parties, the assets to be sold and leased, the consideration, schedule for payment, accounting, an anticipated closing date and the remedies available to each party for non-performance or non-payment. In Heritage Broadcasting Company, the Court held that an LOI that clearly and unambiguously identifies “the parties, the assets to be sold, the consideration, the schedule for payment, the handling of the accounts receivable, the rights and remedies of each party upon breach, and mutual termination rights if the closing did not occur within 360 days of the definitive agreement” is no longer an agreement to agree, but becomes the definitive agreement between the parties.  Id. at 819.

When Can an Agreement Be Construed as a Formal Contract

In Opdyke Investment Co. v. Norris Grain Co., 413 Mich 354; 320 NW2d 836 (1982), the Michigan Supreme Court, in reviewing several Letters of Intent that contemplated the execution and negotiation of additional contracts, cited Professor Corbin on Contracts and stated, “the fact that additional contracts may have been contemplated and mentioned in the letter does not invalidate any agreement actually reached.” Id.  A contract to make a subsequent contract is not per se unenforceable; in fact, it may be just as valid as any other contract. Id.  A court will find a binding agreement when the LOI is so detailed that it leaves nothing to negotiate but the mechanics of the transfer.  Id. at 819.

The best way to avoid any confusion surrounding the provisions and negotiations for a real estate Letter of Intent is to have an experienced contracts attorney review the chief terms in a Letter of Intent and ensure that qualifying contractual language affirms that the Letter of Intent is non-binding or a conditional expression of intent that requires further negotiation and confirmation by the intended parties. If you are serious about your contractual rights, avoid using a legal form and have the contract tailored to your needs. 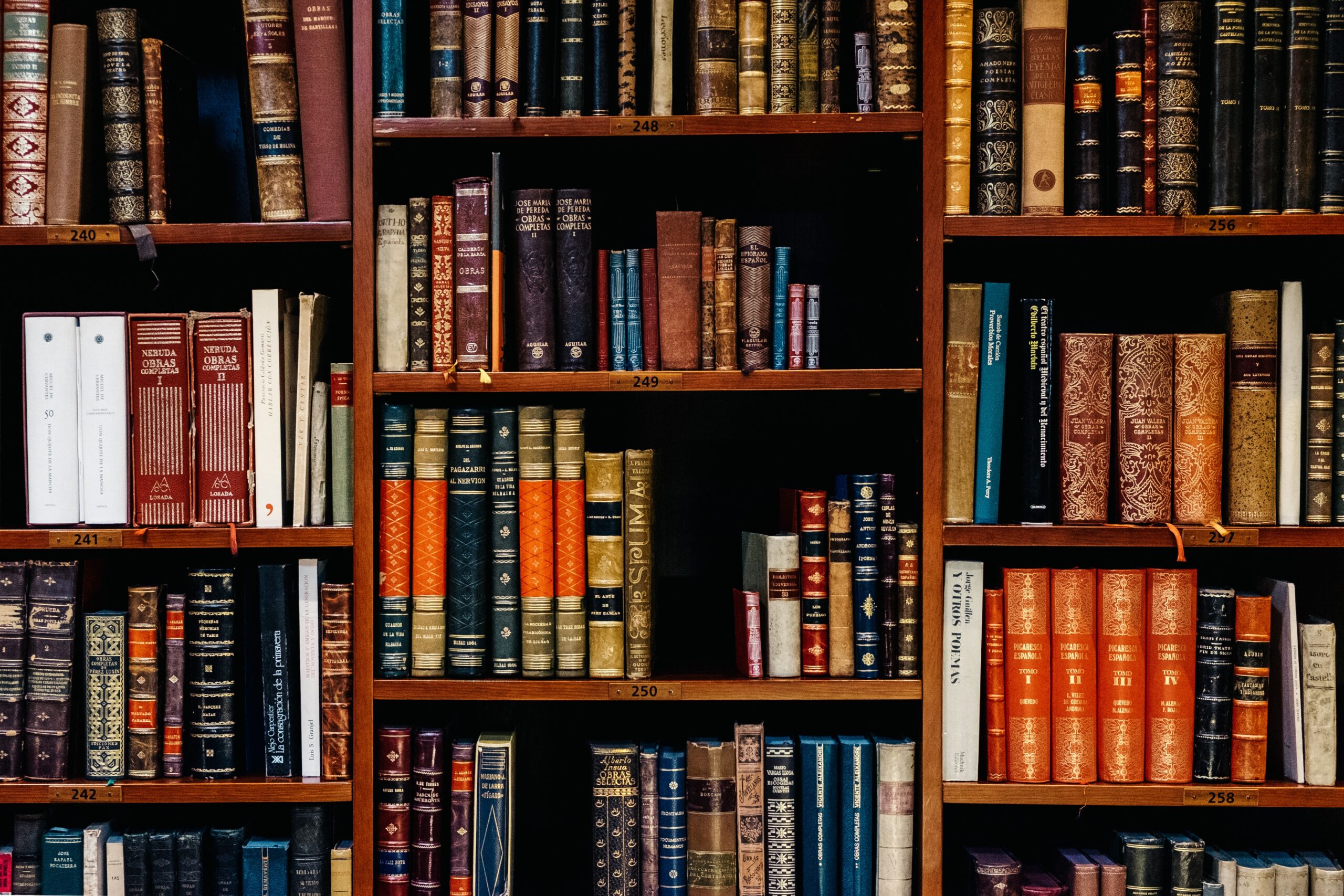 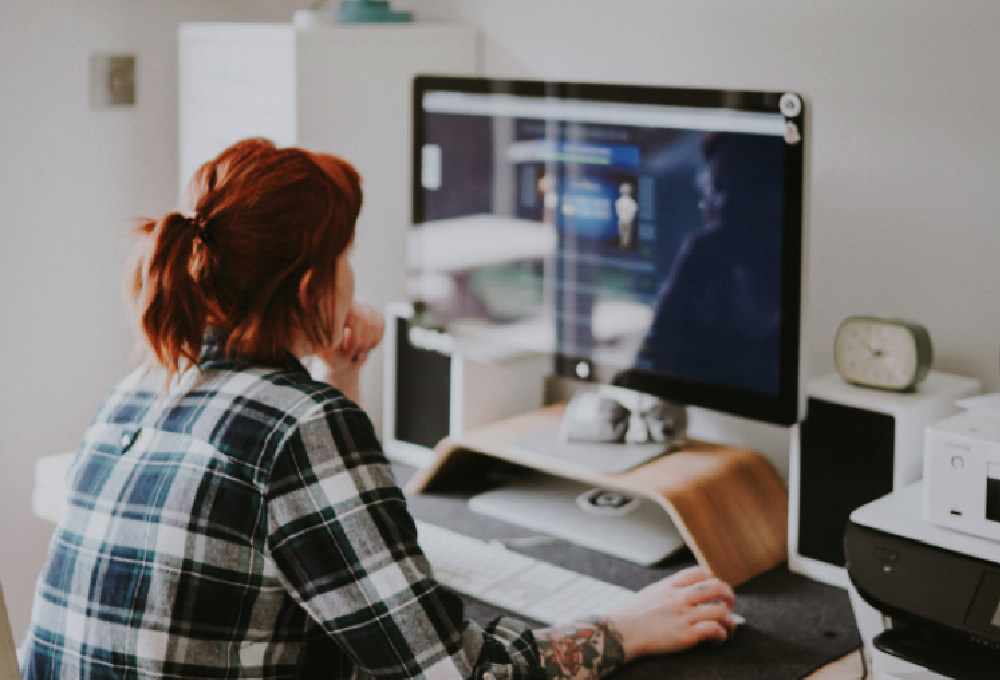 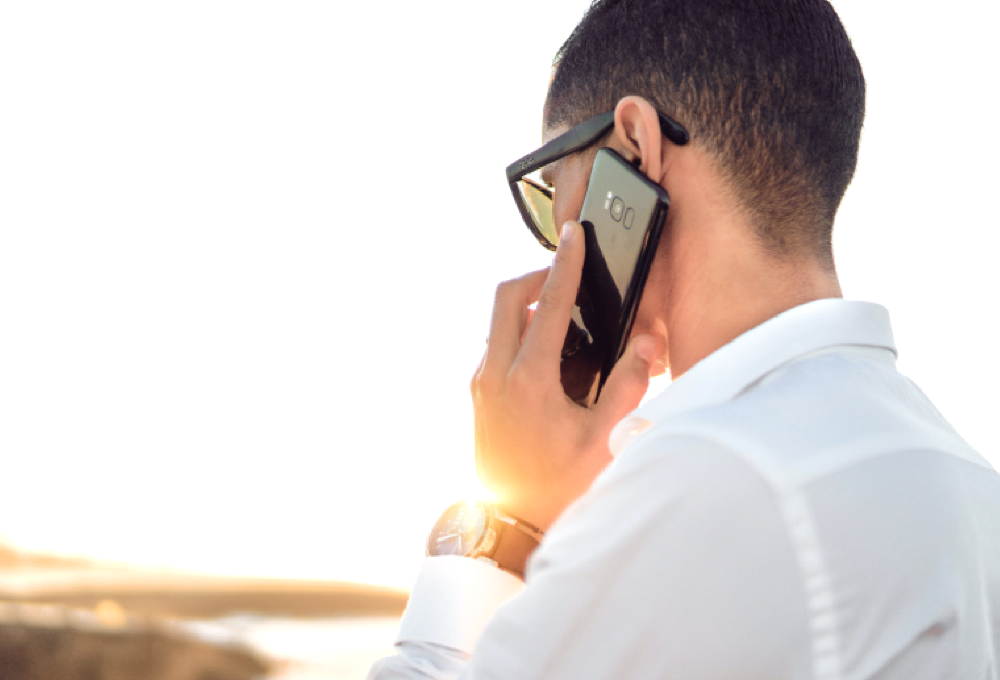 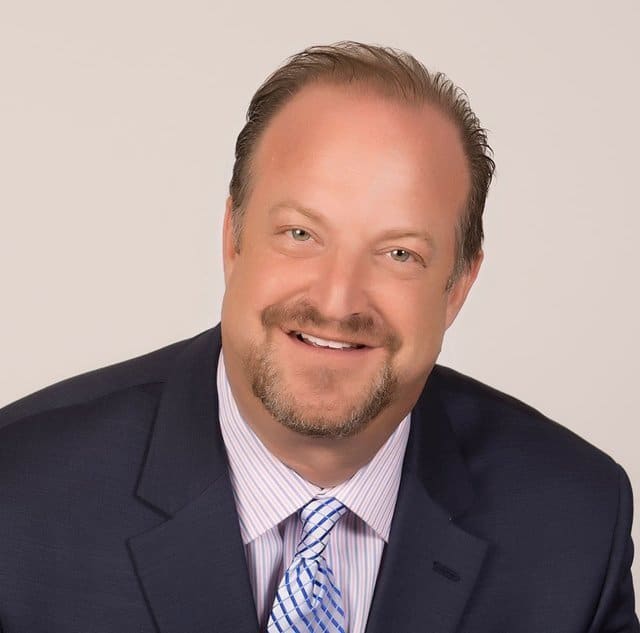