The Motion For Reconsideration: What Real Estate Litigants Should Know

The Motion For Reconsideration: What Real Estate Litigants Should Know 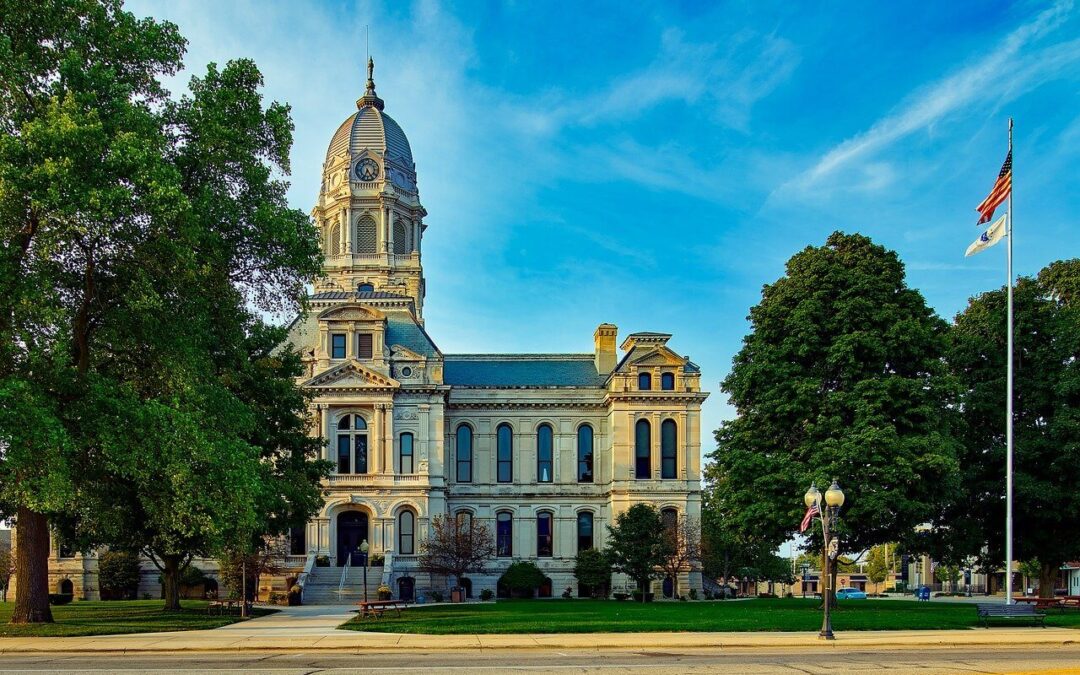 If you are an active real estate entrepreneur, there is a high probability that one day, you will be involved in a lawsuit as either a plaintiff or as a defendant.  There are many circumstances during the timeline of a lawsuit where a judge will issue an unfavorable ruling. Let’s face it, nobody likes to lose or hear that a judge disagrees with their legal or factual position.  So, what should do you do in the case where a judge issues an unfavorable ruling that you and/or your attorney feels is incorrect?

Under Michigan law and in most courts throughout the country, a losing party is given the opportunity to file a Motion for Reconsideration.  In Michigan, however, it must be filed within 21 days of the order or ruling. This sounds simple enough, right? But the law, is not simple. It is not ‘black and white.”  New persuasive arguments need to be made pursuant to the court rules when asking a court to reverse their earlier decision.

A Motion for Reconsideration is brought under Michigan Court Rule 2.119(F) and requires the moving party to demonstrate that a palpable error by which the court and the parties have been misled and that a different outcome would occur from the correction of the error.

What exactly is palpable error?

The courts view a palpable error as “easily perceptible, plain, obvious, readily visible, noticeable, patent, distinct and/or manifest.” The court rule is designed to allow the court considerable discretion in granting reconsideration in order to correct mistakes, preserve judicial economy and to minimize costs to the parties. The general idea is to allow the trial court the opportunity to immediately correct obvious mistakes without the need for either of the parties to assume the costly burden and significant delay caused by appealing the decision to a higher court.

Motions for Reconsideration are not uncommon, however, due to the high threshold that one must be overcome in order to be successful with a Motion for Reconsideration, it is highly recommended that you seek advice and/or counsel from a licensed attorney and experienced attorney.

If you have further questions or concerns about your legal rights as a real estate investor/entrepreneur, don’t hesitate to give us a call at 888.789.1715