Stop Agreeing To These 5 Contract Provisions

Stop Agreeing To These 5 Contract Provisions 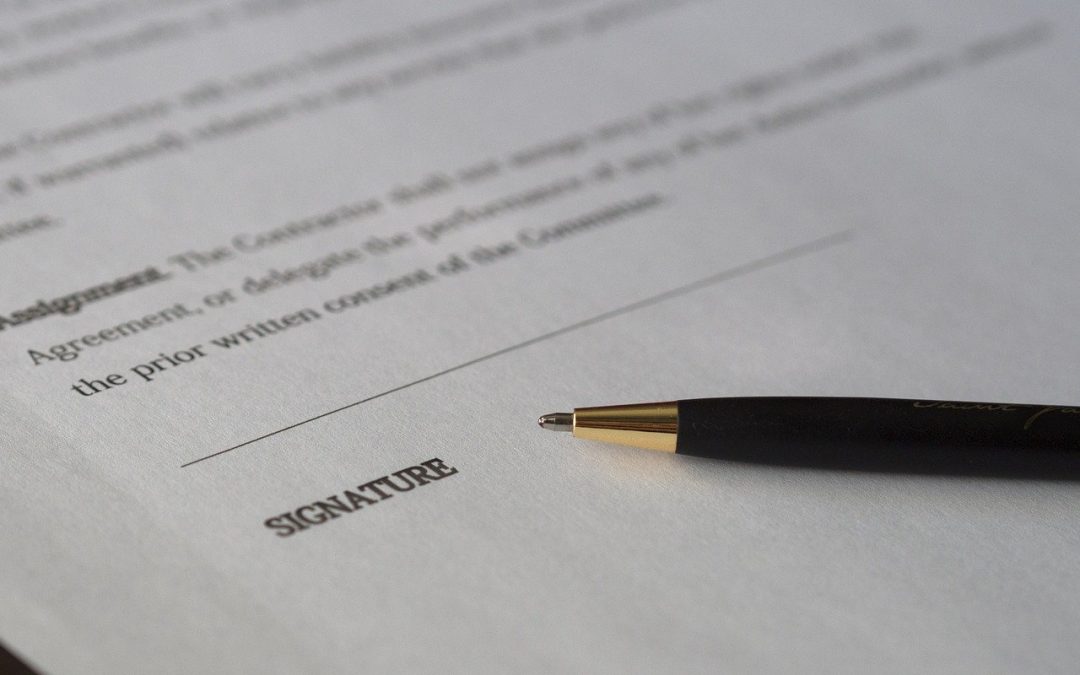 When it comes to signing a contract, whether it be for real estate, a loan, a lease, a car, boat or any type of service, most people will sign a contract with the intention of complying with its terms.

They enter into a contract feeling that its provisions would never apply to them, because they have no intention of defaulting. But in the event of unforeseen circumstances, these terms and provisions are meant for when one defaults.

Here are the five harshest provisions commonly found in financing agreements. They are listed in no particular order of severity, but suffice to say, a borrower should avoid having these terms included within the contract if they can. If they can’t, a solution is suggested on how to reduce the intended consequences of such provisions

There are many scenarios concerning the above listed provisions and their impact. In some instances, the easiest way to prevent against a lender from invoking a material default is to simply “cure” a the default, or have the lender waive the default, by giving the borrower a “second chance”. Times remain difficult for some lenders, just as it does for businesses. Understanding the implications of contract provisions is the first step to crafting and negotiating terms that one can live with when endorsing a contract. Terms that may or may not ever apply to one’s own situation.

About the Author: Since 1990, David Soble has been a real estate and finance attorney in Ohio and Michigan. He advises national banks, lenders, loan servicers, consumers and business owners on residential and commercial real estate, finance and compliance issues. He has been involved in thousands of real estate transactions, being responsible for billions in real estate loan portfolios throughout his career. And while he may at times seem overly harsh, he has 23 years of real estate battle scars to support his tempered cynicism.

5 Provisions to Review Before You Sign Your Financing Agreement from David Soble, JD