So House Flipping is Your Thing? Really.

So House Flipping is Your Thing? Really. 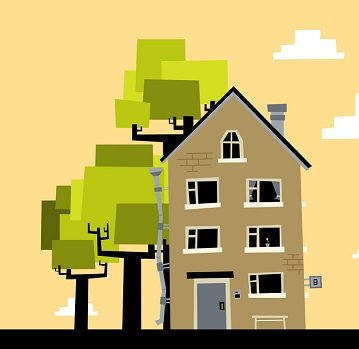 At a recent workshop just outside Baltimore on a recent Saturday, Terry Royce, who’s been flipping houses for seven years, was sharing some of his secrets. Everything from how to find a seller, or a buyer, even time management tips.

“I always like to say, this is work, stuff gonna go wrong,” he said later. “It is. And it’s the reality.”

It was Royce’s first workshop. He charged $97 for a morning seminar and afternoon bus tour of some homes that are being flipped.

Zane Watkins was among those on the bus. He said he’d been to four or five other workshops, one that cost him and his wife $300 and ended with a hard sell for another series of seminars.

The Better Business Bureau rates these types of workshops. It’s now tracking 130 of them.

“Of that, only one is a BBB accredited business with an A,” said spokeswoman Katherine Hutt. “We have one that has a B+, 13 that have Cs and all the rest have Ds or Fs.”

Hutt said the BBB gets several hundred complaints a year from consumers saying they didn’t get what they paid for from flipping workshops. And, when they tried to get their money back, they ran into a brick wall. Hutt said, just like buying a home, when it comes to flipping workshops, it’s buyer beware.

Featured in: Marketplace Morning Report for Thursday May 15, 2014 , by Nancy Marshall-Genzer