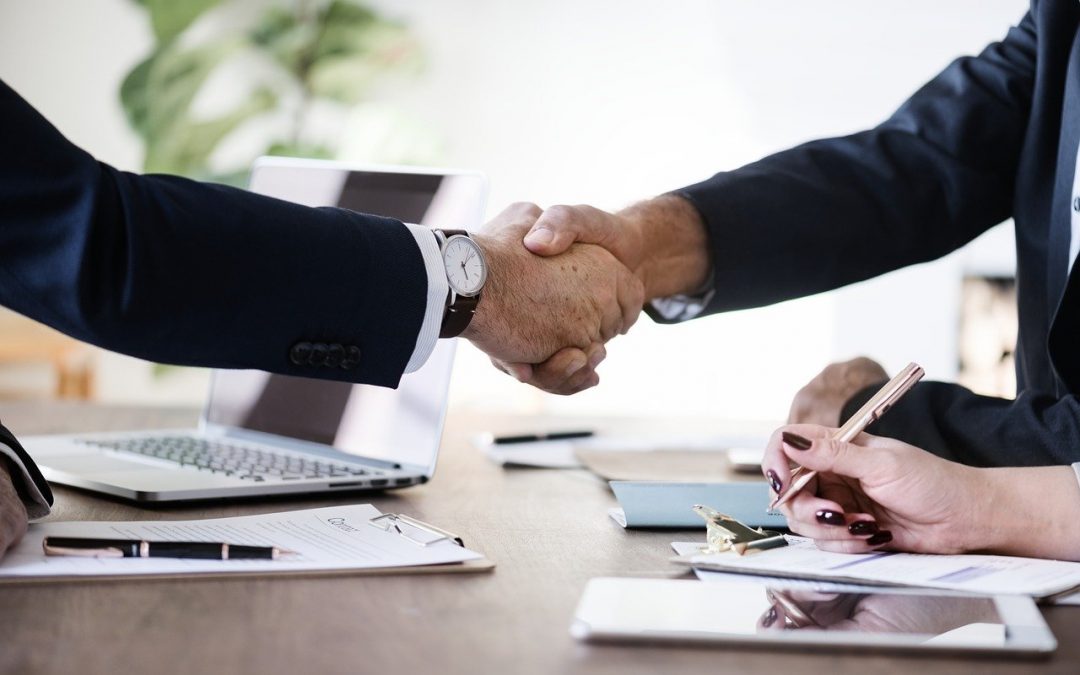 Everybody these days needs the help of an attorney at one time or another, and having meaningful access to the courts is really a fundamental right under our constitution and the first amendment. So many Americans that really do require legal help, they often fail to seek it, and there are several explanations for this reluctance for why the public fails to go out and get a good attorney. The first is the perceived high cost of having an attorney. The second is that they don’t know where to find the right attorney, and the third would be just the general apathy or malaise to confront their legal issue. But the American Bar Association recognizes over 80 areas of legal specialties and in many states attorneys aren’t even allowed to say that they specialize in a specific area and that can also be confusing and can deter the public from calling.

So having a legal plan, a group legal plan overcomes a lot of these obstacles. They’re more popular these days and they’re available through an employer benefit plan or they’re also available now through independent insurance providers. And they eliminate many of these obstacles and they help the public get equal access to the legal system. Group legal plans work a lot like medical insurance and the employee pays into the plan if they ever need a lawyer for basic legal services such as a prenup agreement or a real estate closing or a will or even a bankruptcy, they can call on their plan administrator and they’ll get a referral to an attorney that’s within the insurance network. So even though the plans do not offer blanket coverage for all legal needs, at the very least, at the very minimum, they offer protection for the minor stuff.

Or the more routine services lawyers would call them the more mundane, but they’re just as important. They include like adoption, divorce, juvenile court proceedings, property protection in my world, real estate transactions or traffic matters, you know, things like that. The availability of legal hotlines also allows consultations for people over the phone and helps people better understand their legal rights without even having to go to an office. So the public, hopefully can view attorneys less like legal bulldogs and more like, you know, advocates, we’re problem solvers, but you know, the legal plans, they have their critics. Number one, if you don’t use it, you’re paying for a benefit it’s a waste of money, but number two, you only get simple services. So the critics say that you know, you’re, not getting more important services such as business matter issues, copyrights appeals, tax preparation, well, that’s not going to usually be covered.

Neither is litigation if you’re bringing a law suit. So the plans will cover like a defensive action or if you’re being sued to defend that, but you can’t bring an action under these programs. Another criticism is that you are dealing with less experienced attorneys on these plans and they’re usually not experienced with more challenging litigation. One other criticism is that when you’re paying for lower fees and you’re getting less experienced, you’re going to be settling sooner and the documents might be rushed. Finally, a lot of the critics will say that, well, you can get a lot of these programs through your homeowner’s insurance program or your auto insurance for the bigger cases. So why would you pay for this plan? The last thing I would say is that just because an attorney is in a plan doesn’t mean that you can’t find a cost effective attorney outside the plan.

There are a lot of attorneys outside the legal network who are willing to work with you on a payment plan or just a more competitive rate. And that’s really what the legal program provides. For me, the pros of a legal plan, the public is getting better access to legal advice through hotlines and, through newsletters. But the basic problems can pretty much be resolved by telephone and you’re getting basic legal documents. You’re not getting the most complicated documents, but you’ll get simple wills, short correspondences by phone, if you need something more involved you’ll have to go into an attorney’s office through the network, but then the network will give you a discount. So take advantage of that. So while the service might not be completely covered, it’s still made affordable through the group legal program.

My thing is that with the pro of a group legal plan is just access, but if you have a legal plan in your employee benefit package, you should really take a moment to see what the plan covers and you should take into consideration what I just told you about the pros and cons of using attorneys in a legal plan. Still the best way to find a competent attorney is to check both their professional peer reviews and their client reviews. Also, take some time to interview several attorneys before you hire, regardless if they’re in a group plan or not, you know, even if they’re not in a legal plan, again, you might find them more accommodating when it comes to legal fees and they might even be more effective, just remember, in my world nothing of value is free, and nothing of value is deeply discounted. So I’m David Soble and I really appreciate you taking the time for watching. Take care.