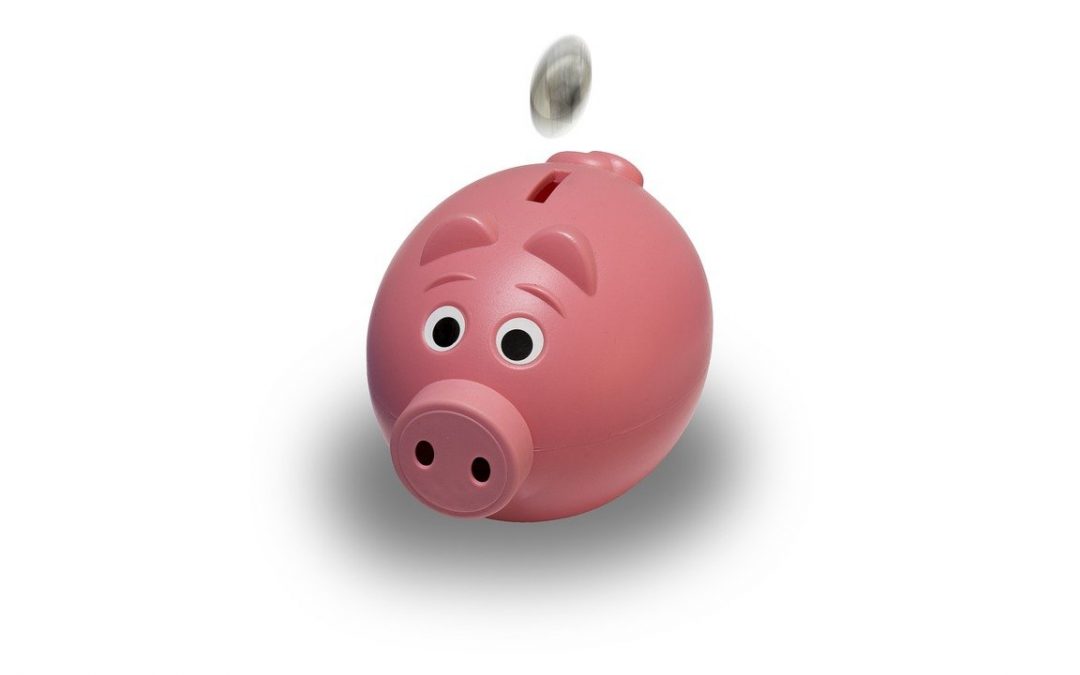 Teresa Giudice Fraud Update: ‘Why Is This Happening To Me?’ ‘RHONJ’ Star Wonders [VIDEO]

“The Real Housewives of New Jersey” star Teresa Giudice tearfully wondered why she and her husband are facing legal prosecution on Andy Cohen’s “Watch What Happens: Live” Sunday night. She and her husband Giuseppe “Joe” Giudice are accused of bank fraud, bankruptcy fraud, mail fraud and mortgage fraud, among other charges in a 39-count indictment returned by a federal grand jury on July 29.

Teresa Giudice wondered why she was in trouble with the law on Sunday night. Bravo

After “RHONJ” was shown on Bravo Sunday night, the reality-television star spoke out for the first time on “WWHL” since she and her husband entered pleas of not guilty to the slew of fraud charges pending against them. When the host asked Giudice how she felt about the allegations and the possibility of jail time, she broke down in tears.

“You go through things in life, I don’t know why, I mean I’m asking, ‘Why is this happening to me?’” she said.

Giudice said her daughters gave her strength: “I can’t fall apart, Andy, I mean my daughters — they mean the world to me,” she said. The couple have three daughters together: Gia, 12; Gabrielle, 9; and Milania, 8.

The 41-year-old reality-TV star was even able to find a silver lining in the 39-count indictment that could reportedly get them 50 years in jail: “Maybe it’s something my daughters could learn from.”

Although it is possible the Giudices could face jail time, Alfredo F. Mendez, director of the white collar criminal law and governmental investigations practice at Abrams Fensterman in New York, told the International Business Times in a phone interview phone interview that the number “50” is arbitrary and not definite.

“Sentencing is tricky and sophisticated in the federal courts,” the legal expert said, adding that any sentence “could be less,” assuming either or both are convicted. And, obviously, they must be found guilty “beyond a reasonable doubt” to be given time in the slammer.

“Intent is a key element the government has to prove beyond reasonable doubt to convict someone,” Mendez said.