Banks Prepare for End of Draw: Consumers Should Too

Banks Prepare for End of Draw: Consumers Should Too 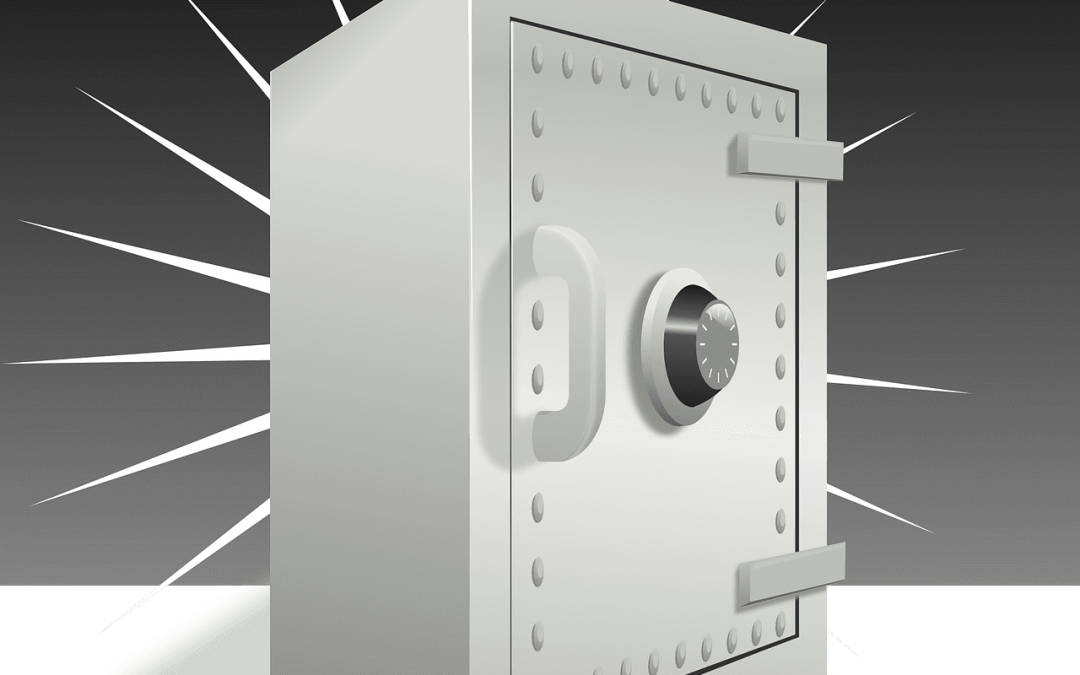 It’s not every day that five government agencies, including the Federal Reserve and the FDIC, all come out with the same warning on the same day. That’s what happened this morning, and it amounted to a collective “watch out” to banks over homeowners ability to pay back lines of credit in the next few years.

Back in the early 2000s, right up to 2008, a lot of people took out lines of credit on their homes – this is where you can borrow money and use your house as collateral. They’re known as HELOCs (Home Equity Lines of Credit).

“Anybody who had a breath, any house still standing, seemed to be eligible for these kinds of loans,” recalls Nicolas Retsinas, senior lecturer in real estate at Harvard Business School.

HELOCs can typically last 10 years in what’s called a “draw period,” where people can continue to draw on the line of credit. After 10 years, they can’t draw any longer and they have to start paying back the principal. Starting about now, 10 years have gone by. Now it’s time to pay up.

“This is another bill coming due from the lending binge of the early 21st century,” says Retsinas. A bill that, according to the Office of the Comptroller of the Currency, now totals around $218 billion, of which $199 billion will be due by 2018.

If homeowners haven’t been paying down the principal, the change in bills may be substantial when they have to start doing so.

“We’re seeing that payments can go up 100 percent or even 200 percent or higher,” says Bob Piepergerdes, director of retail credit risk at the Office of the Comptroller of the Currency.

Given median incomes are lower than they were in 2007 and unemployment is higher, some borrowers may experience problems paying up.

“There is some risk of repayment so we’re asking institutions to evaluate where their borrowers are,” says Piepergerdes. And then he needs them to prepare accordingly

“The good news,” he says, “is that institutions have taken action.” The guidance put out by different agencies “is really to set forth the expectations of what we would like to see institutions do from a risk management stand point, but the institutions have been preparing for this for as long as we’ve been talking about it.”

JPMorgan Chase, for example, says it’s stocked up on reserves and is reaching out to customers.

“We are looking for ways to limit payment shock for our customers by being hyper-focused on communicating options to them,” the bank, which holds $49 billion in HELOCs, of which $29 billion will require higher payments through 2017, said in a statement. “We want to make sure customers are making enough of a payment so when they go into the repayment period of the principal it’s a step up not a leap up.” The bank estimates that more than half of the $29 billion will refinance or pay off before payments jump higher.

Overall, the largest lenders have reduced exposure by 20 percent through refinancing.

Homeowners would be advised to dig out their old loan agreements and look at the fine print, says Bob Davis, Executive Vice President at the American Bankers Association. “That’s one thing consumers ought to do right now, they ought to look at the payments they may have to make,” Davis says, “and if they want to change the loan arrangement and pay off their home equity line of credit by refinancing, they ought to be aware of their access to credit and whether their credit rating will allow them to.”

Featured in: Marketplace for Tuesday July 1, 2014