Avoid Even More Debt After Using a Debt Settlement Company

Avoid Even More Debt After Using a Debt Settlement Company 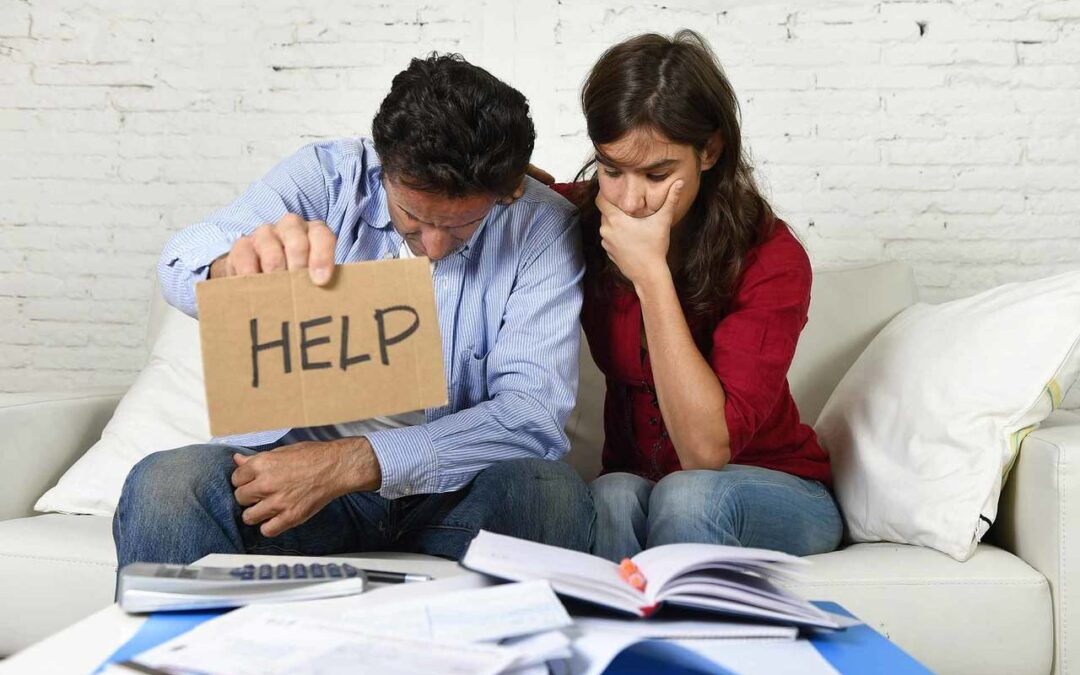 Millions of Americans are still struggling with growing debt even though the economy is recovering.

Many feel desperate for help.

But be leery of debt settlement groups, you may end up further in debt.

“Basically, this company was saying “ok, you have all this debt and we can settle it for approximately 45% of the debt,”” said US Postal Inspector Robert Clark.

That is the pitch some debt settlement firms are making to consumers.

Customers are asked to sign a three-year contract – and if they do, all of their debt will be paid off. Sounds like a great deal until you see all the hidden fees and charges.

“Some of the victims that we’ve spoken to admitted I didn’t even ask what the fees were because they were so happy to stop paying all the credit cards and pay one monthly fee that was affordable,” said Clark.

Relief quickly turned to anger when consumers realized the money they were paying had not been sent to creditors.

(Robert Clark, US Postal Inspector)
“A lot of the victims called once they realized there was no money in their escrow accounts,” said Clark. “The company would then point to the stipulation in the contract that says they’re allowed to collect these fees.”

Postal Inspectors say in one case there were more than 1,300 victims and $3 million in dispute. Lincoln Police encourage anyone interested in the service to run the idea by someone else first.

“Someone that you trust that would have good financial sense,” said LPD Officer Erin Spilker. “You don’t want places that are going to end up charging you extra fees and really it’s not helping you get your debt taken care of.”

Moral of the story: Read a contract very thoroughly. If you don’t, you could end up being a victim of a scam.